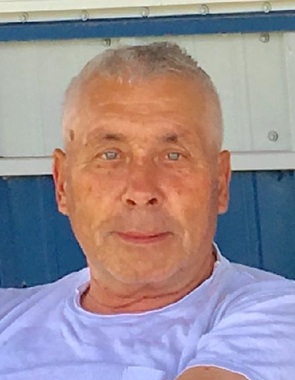 Dwain Jackson Templeton, 69 of Burney. We said our final goodbye to Dwain J. Templeton on Sunday March 22, 2020. Our hearts have been broken for many years as we have watched dementia slowly take him from a life he loved. Dwain was born in Greensburg on April 12, 1950 to Gene and Norma (Jackson) Templeton. He was a lifelong farmer and resident of Burney. Farming was not only his occupation but his hobby and what he did with all his spare time. If he was not farming he was finding someone to talk and joke with. Dwain was someone that everyone liked. Dwain had many lifelong friends and was always making new ones. Dwain married Patricia L. Engleman on December 17th, 1977 in Brown County. She survives, along with his mother, Norma Templeton of Burney; his son, Scott Jackson (Lyndsey) Templeton of Hope; his brothers, Daryl (Karen) Templeton and Don Templeton both of Greensburg; his grandsons, Mack & Knox Templeton of Hope. He was preceded in death by his father, Gene R. Templeton. Dwain lived a simple kind of life. He loved one woman, adored his son and was the proudest grandfather and most loyal friend. To live a life one loves is to live a successful life. So well done on earth Dwain. You will live on in our hearts forever. The family has made the difficult decision to postpone services because of the current health safety mandate. There will be no calling at this time, instead a celebration of life will be held at a later date. Memorial contributions may be made through the Bass & Gasper Funeral Home to Our Hospice or the Alzheimer's Association. Online condolences may be made to the family at www.bassgasper.com
Published on March 23, 2020
To plant a tree in memory of Dwain Jackson Templeton, please visit Tribute Store.

Plant a tree in memory
of Dwain 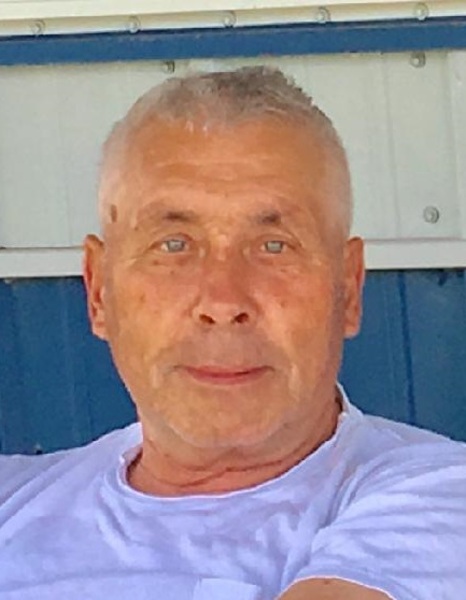