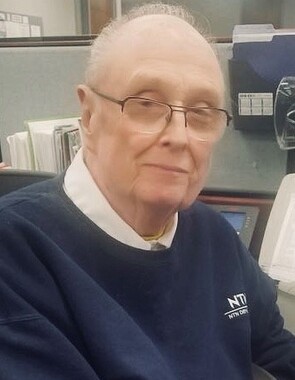 Back to Gregory's story

Gregory Charles Kopp, 75, of Greensburg passed away on March 22, 2020. He was born on April 27, 1944 the son of Gregory and Elizabeth (McGrath) Kopp. Greg was a 1962 graduate of Ludlow High School. On August 8, 2014 he married Anita Ramsey and she survives. Greg was a buyer for NTN Driveshaft. He was a member of the Eagles #927, American Legion #129, and was an Eagle Rider. If you knew Greg, he considered you family. He was a family man, a skilled trap shooter, and an avid Cincinnati Reds Fan.
Survivors include: Wife, Anita Kopp; Sons, Gregory Kopp Jr. and Brian (April) Kopp; Daughter, Michelle (Steve) Lewis; Stepdaughter, Kim (John) Youngman; Grandchildren, Skye Kopp, Evan Kopp, Nolan Kopp, Anderson Kopp, Robbie Lewis, Aubrey Grote, Hunter Youngman, and Elijah Youngman. He was preceded in death by his parents and Stepdaughter, Jennifer Grote.
A Private Burial will be held at St. Mary's Catholic Cemetery with Father John Meyer officiating. A Memorial will be held at a later date. Memorial Contributions can be made to American Heart Association and American Cancer Society. Online condolences can be made to the family at www.gilliland-howe.com.
Published on March 23, 2020
To plant a tree in memory of Gregory Kopp, please visit Tribute Store.

Plant a tree in memory
of Gregory

Stephen Flint
To the Kopp family my deepest sympathy. Please know you are in my thoughts and prayers during this sad time. Greg was a good person and great friend. Best wishes to you all.
View all 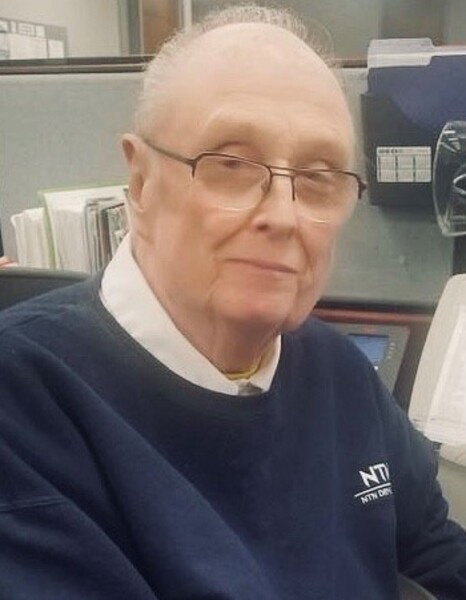