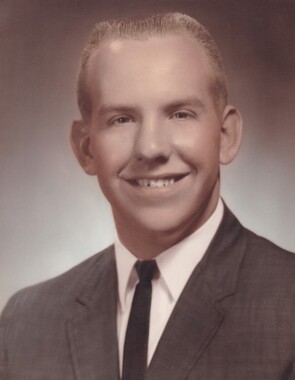 Back to Jerry's story

Jerry Bower, 73 passed away on Sunday, March 22, 2020 at the Hospice Inpatient Facility in Columbus. Jerry was born on July 23, 1946 in Decatur County, the son of John and Florine (Clark) Bower. He married Donna Jones on June 7, 1969 and she survives.
Other survivors include his son Michael Bower of Greensburg, his sister Judy Robbins of Greensburg, his grandchildren Sean Bower, Bryce Bower and Myka Bower, his great granddaughter, his sister-in-law France Bower, his brother-in-law Allan (Anita) Jones, his mother-in-law Doris Jones and several nieces and nephews. He was preceded in death by his parents, his daughter Shannon Bower and his brother Ora Bower.
In high school, Jerry was named Most Valuable Football Player his senior year. After graduation, Jerry proudly served his country in the US Army from 1966-1968 and attended Barber School. He was a Barber for more than 40 years. He also worked as a custodian at St. Mary's School. When his children were young, he was a youth football coach and a youth girls' softball coach. He loved working in his vegetable garden, fishing, hunting and being around people.
A graveside service will be held for the family on Wednesday, March 25, 2020 at 10am at the St. Mary's Catholic Cemetery with Glenn Tebbe officiating. Memorial contributions may be made to his wife Donna. Online condolences may be made to the family at www.gilliland-howe.com.
Published on March 23, 2020
To plant a tree in memory of Jerry L. Bower, please visit Tribute Store.

Plant a tree in memory
of Jerry

Jeff Clemons
Always remember sharing stories with you when I got my hair cut as one son of a railroader to another. You always had a cheerful spirit!
Sally (Mclaughlin ) Frykman
Jerry played baseball on my father's team. He was always so sweet and a good athlete. His smile could make your day. He was a very kind and gentle soul .
RIP Jerry
Connie Hogg Edwards and Marcia Meyer Jenkins

A memorial tree was planted in memory of Jerry L. Bower.  Plant a tree

Sally (Mclaughlin) Fryk man and Alan Mclaughlin
We were discussing our fond memories of Jerry yesterday. I remember how sweet and kind he always was to everyone . He was on my father's baseball team for several years. Al remembers him as a "slugger" with a lot of strength. This often resulted in home runs. He will also be remembered for his support of the high school basketball team as one of their managers. RIP Jerry and bless your family.
Alan and Sally Mclaughlin
Greg Lower
Always enjoyed getting my haircut. There were always stories shared
between us. Jerry styled my hair to fit the parts I played in our church plays. I was glad to know him and have him as my barber. Greg in Greensburg, IN
Allan Jones
My brother in law Jerry was one of the most kind men I have ever known. I have a lot of fond memories of him. He always bragged on my wife's (Anita) cooking. How it was just like his mom used to make. He will be truly missed by me and my family and I sure by the entire community. Our loss, heaven's gain. Miss ya bud.
Steve Greiwe
Rest in peace
Sean Bower
This man did so much for me all my life.. He worked his butt off to take care of me and my grandma he and my grandma did an amazing job of raising me I'm so thankful and blessed to have him in my life he was the most amazing and best man father and grandfather I have ever seen and I'm so broken that he is gone... I wasnt ready for this....
Kimberly Bower

Im so sorry Sean that you lost what you have considered your father figure. I know how hurt you are and Donna you are a strong feisty women and you don't deserve to be going through any pain but god knows you more then anybody can get through this time of mourning. Im new to you guy's family but I love you all with the same intensity of that as if I have been here forever. I promise Sean (my love) I will keep the promise that grandpa bower had me swear to him i would keep to love, keep u safe, keep u happy, and out of trouble since he couldn't do that for you anymore. Don't worry Jerry I will keep his butt in line! Love you grandpa bower. Rest in peace.

Chris Komorq
Jerry was one of a kind. As a fellow serviceman, we would often tell stories as he cut my hair. His wit and humor was always refreshing. I would always tip him big cause I told him he can never retire cause he is the only one in Greensburg that can cut my hair right.
I missed him then, I will miss him more.
RIP Brother...
View all 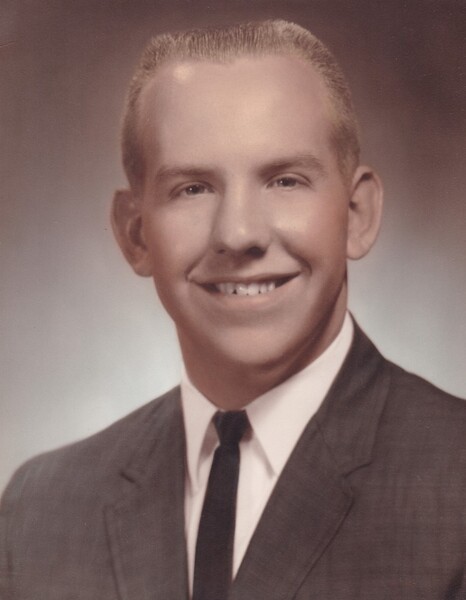