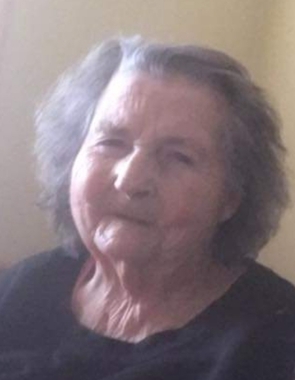 Back to Mary's story

Mary M. Smith, 85, of Greensburg, passed away at 1:20 a.m. on Saturday, March 14, 2020 at Arbor Grove Village in Greensburg. She was born on June 2, 1934 in Madison County, Kentucky the daughter of James Walter and Cellie (Owens) Parker.
She moved to Decatur County in 1945. She was a member of the Moose Lodge, the Eagles Auxiliary and the American Legion Auxiliary. She married Harrison M. Smith in Greensburg, Indiana on December 12, 2008. He preceded her in death on December 13, 2009. Survivors include her sons, Jerry Stuart and James Stuart both of Greensburg, her sister, Margaret Stanbaugh of New Whiteland; her brother, Leo Parker of Middletown, Ohio; her 18 grandchildren, 40 great grandchildren and 13 great-great grandchildren. She was preceded in death by her parents; 1st husband, Russell Stuart on September 11, 1977; sons; Rick Gene Stuart and Larry Joe Stuart; daughter, Connie Sue (Stuart) Wright; sister, Grace Hornsby, Fay Powers, Addie Martin and Louise Bryant; brothers, Ralph Parker, William Parker, Isacc Parker, J. W. Parker and Harold Parker; great granddaughter, Crystal Spring Jones and great-great grandson, Slade Antonio Merritt. A graveside service will be conducted at 11:00 a.m. on Wednesday, March 18, 2020 at the Rodney Cemetery with Pastor Perry Cook officiating. The Bass & Gasper Funeral Home has been entrusted with handling the arrangements. Memorials may be made through the Bass & Gasper Funeral Home to the Alzheimer's Association. Online condolences can be made to the family at www.bassgasper.com
Published on March 16, 2020
To plant a tree in memory of Mary M. Smith, please visit Tribute Store.

Plant a tree in memory
of Mary

A place to share condolences and memories.
The guestbook expires on June 14, 2020. 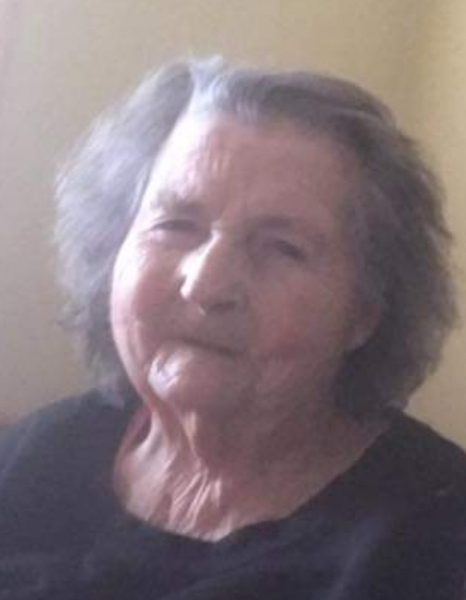