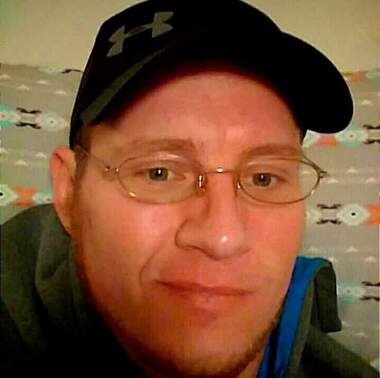 Back to Matthew's story

Matthew Springer, 37, of Milroy, passed away on Tuesday, April 23, 2019 at his residence. He was born on April 21, 1982 in Lawrenceburg, Indiana. He had been a resident of Decatur County the majority of his life and had attended South Decatur High School. Matt enjoyed fishing, hunting, anything outdoors and spending time with friends and family. Survivors include his mother, Suzy (Roger Wilder) Ortman of Greensburg; fiancé, Kelly Broocker of Milroy; daughter, Cecilia Springer of Milroy; sons, Brant Broocker, Parker Springer and Sebastian Springer all of Milroy; sister, Stephanie (Tyler) Cruser of Greensburg; brother, Kevin (Angie) Springer of Greensburg; sister-in-law, Cathy Broocker of Batesville; brother-in-law, Alan Burkhart of Greensburg; several nieces and nephews and one great nephew. He was preceded in death by grandparents, Nellie & Cecil Case; grandfather, Russell Dummich and sister-in-law, Emily Bauman-Burkhart. Funeral services will be conducted at 1:00 p.m. on Tuesday, April 30, 2019 at the Bass & Gasper Funeral Home in Westport with Pastor Dave Mulder officiating. Burial will follow at South Park Cemetery. The family will receive visitors on Monday, April 29, 2019 from 6:00 until 8:00 p.m. at the funeral home. Memorial contributions may be made through the funeral home to the family to help with funeral expenses. Online condolences can be made to the family at www.bassgasper.com
Published on April 27, 2019
To plant a tree in memory of Matthew Springer, please visit Tribute Store.

Plant a tree in memory
of Matthew

A place to share condolences and memories.
The guestbook expires on July 25, 2019.

Restore the guestbook to view the 6 more posts by family and friends, and share a memory or message of condolence of your own.