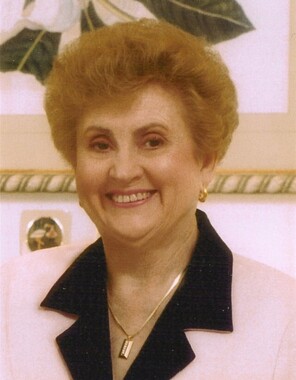 Back to Norma's story

Norma passed peacefully with her daughters by her side. She was born in Decatur County to Ligonal Wellington Davis, Sr. and Nora Ethel Parks. She married high school sweetheart, Edward "Guy" Gahimer, Jr. in 1944 and had three daughters, Carolyn, Linda, and Nancy. Sadly, Guy passed in April, 1965 and Linda last July. Norma and Guy moved to Oregon where Guy's parents (Edward Guy Gahimer, Sr. and Rose Theobald Gahimer) had relocated. Guy worked as an Engineer with the Army Corps of Engineers at Bonneville, McNary, and The Dalles Dams.

Norma later married Ralph Massman (deceased.) In 1976, Norma moved from The Dalles to Portland, OR and in 1981 earned her Oregon Realtors License. She worked in real estate for 40 years and still had an active license, something she and her family were proud of. Norma was a vibrant, active, and fully independent 91 year old. She enjoyed gardening, collected cook books, avidly searched the web for recipes, and loved ice cream and the color pink. She was recovering well from a fall and infection but, after unforeseen complications, God's timing prevailed. Her family misses her dearly, but knows they'll see her again.

Her full obituary and memorial service details are at www.springerandson.com, and condolences may be left for her family.
Published on February 21, 2020
To plant a tree in memory of Norma Jean Massman, please visit Tribute Store.

Plant a tree in memory
of Norma

A place to share condolences and memories.
The guestbook expires on May 21, 2020. 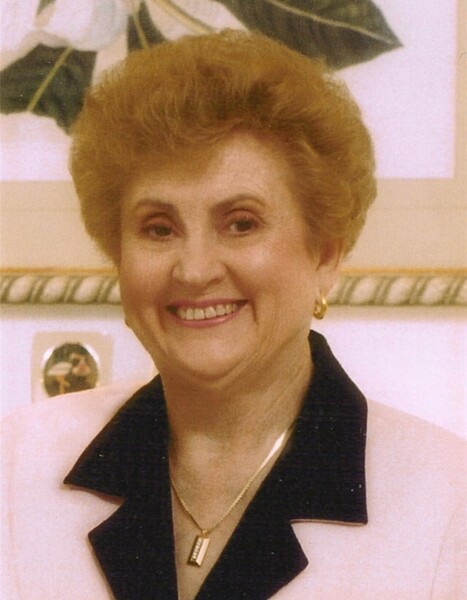