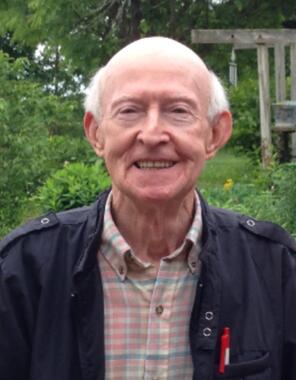 Back to Robert's story

Robert Harold Swegman, 81, of Westport, passed away at 5:38 p.m. on Saturday, March 14, 2020 at his residence. He was born on March 31, 1938 in Greensburg the son of William and Thelma (Ames) Swegman. Robert graduated from Greensburg High School in 1956 and has been a Westport resident since 1991. He retired from Cummins Engine Co. in 1987 after 31 years of service. He was a member of the Eagles Lodge #741 in Columbus, the Moose Lodge #398 in Columbus and the Sons of the American Legion #129 in Greensburg. Robert enjoyed bowling and going to the river boat. He is survived by his daughter, Karen (Joe) Harvey of Hope; his sons, Keith Swegman of Greenwood and James Robert (Julie) Swegman of Columbus; his sisters, Donna (Don) Gossit of Greensburg and Connie (Bruce) Jones of Shelbyville; his 6 grandchildren and 1 great grandson. He was preceded in death by his parents; daughter, Lela Renee Swegman and brother, Gary Swegman. The funeral service will be conducted at 2 p.m. on Wednesday, March 18, 2020 at the Bass & Gasper Funeral Home in Westport with Pastor Tim Talent officiating. Burial will follow at the Westport Cemetery. A time of visitation will be held on Wednesday from Noon until time of service at 2:00 p.m. at the funeral home. Memorial contributions may be made through the funeral home to the Westport Volunteer Fire Dept. Online condolences can be made to the family at www.bassgasper.com
Published on March 16, 2020
To plant a tree in memory of Robert Harold Swegman, please visit Tribute Store.

Plant a tree in memory
of Robert

A place to share condolences and memories.
The guestbook expires on June 14, 2020.

Rosemary Murphy
I always loved his laugh an jokes he was a kind man and love to talk an play scratch off an lotto tickets at the store . We work at 5 K located right by liquor store but they sold out now to someone else. But anyway he always called me maryrose . Never could get him to say my real name to him it was maryrose always . He loved me beans with ham an cornbread every time I make it he wanted some . Now when I made it I will be thing of him and calling me maryrose . He will be miss my sympathy goes out to his family and friends for your loss.
FRED AMRHEIN
Miss those breakfast get together, fond memories
View all 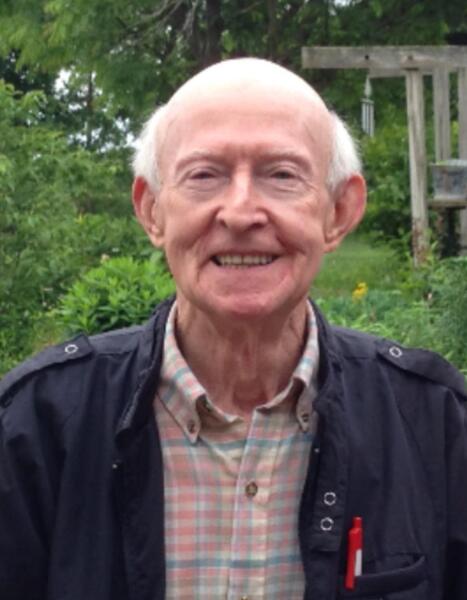