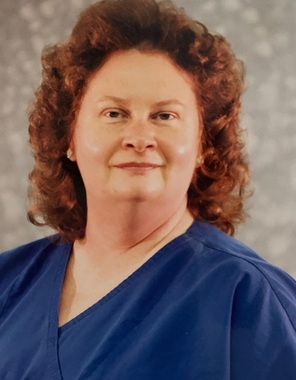 Back to Sherry's story

Sherry Ann Warner, 72, Westport, Indiana, passed away on Friday, January 17, 2020 at her residence.
Born September 9, 1947 in Greensburg, Indiana, she was the daughter of Frank Layman and Mary Louise (Wallace) Morgan.
Sherry graduated from Clarksburg High School in 1965. She graduated in 1968 from the Methodist Hospital Nursing School in Indianapolis and graduated from St. Francis College in 1993 with a bachelor's degree in nursing. She worked 4 years at the Indianapolis Motor Speedway in the infield hospital as a nurse. She participated for many years in the Harvard Nurse Study. Sherry enjoyed sewing, knitting, reading, volunteering and gardening. She became a certified master gardener in 2010. She was a member of the Sandusky United Methodist Church.
She is survived by one son, Thomas L. Warner, Jr., Greensburg; one daughter, Barbara Ann (David Hardcastle) Warner, Columbus; two sisters, Michelle (Robert) Fritch, Bedford, Suzanne Morgan, Columbus.
She was preceded in death by her parents.
Visitation will be held on Thursday, January 23, 2020 from 4 to 7:00 p.m. at the Porter-Oliger-Pearson Funeral Home in Greensburg. Funeral Services will follow at 7:00 p.m. Thursday with Rev. Jerran Jackson officiating.
Interment will be held in the Clarksburg Cemetery at a later date.
Memorials may be made to the Bartholomew County Garden Club or to the Foundation for Youth in Columbus.
Online condolences can be made to the family at www.popfuneralhome.com
Published on January 20, 2020
To plant a tree in memory of Sherry Ann Warner, please visit Tribute Store.

Plant a tree in memory
of Sherry

A place to share condolences and memories.
The guestbook expires on April 19, 2020.